Kawasaki Bikes India has announced massive price drop on the 2018 ZX-10R and the Kawasaki ZX-10RR bikes. The ZX-10R is now priced at Rs. Rs. 12.8 lakhs, while the ZX-10RR is priced at Rs. 18.8 lakhs. Earlier, the bikes were priced at Rs. 16.1 lakhs and 21.9 lakhs, respectively. The price has been announced after Kawasaki has started assembling the bikes in India. 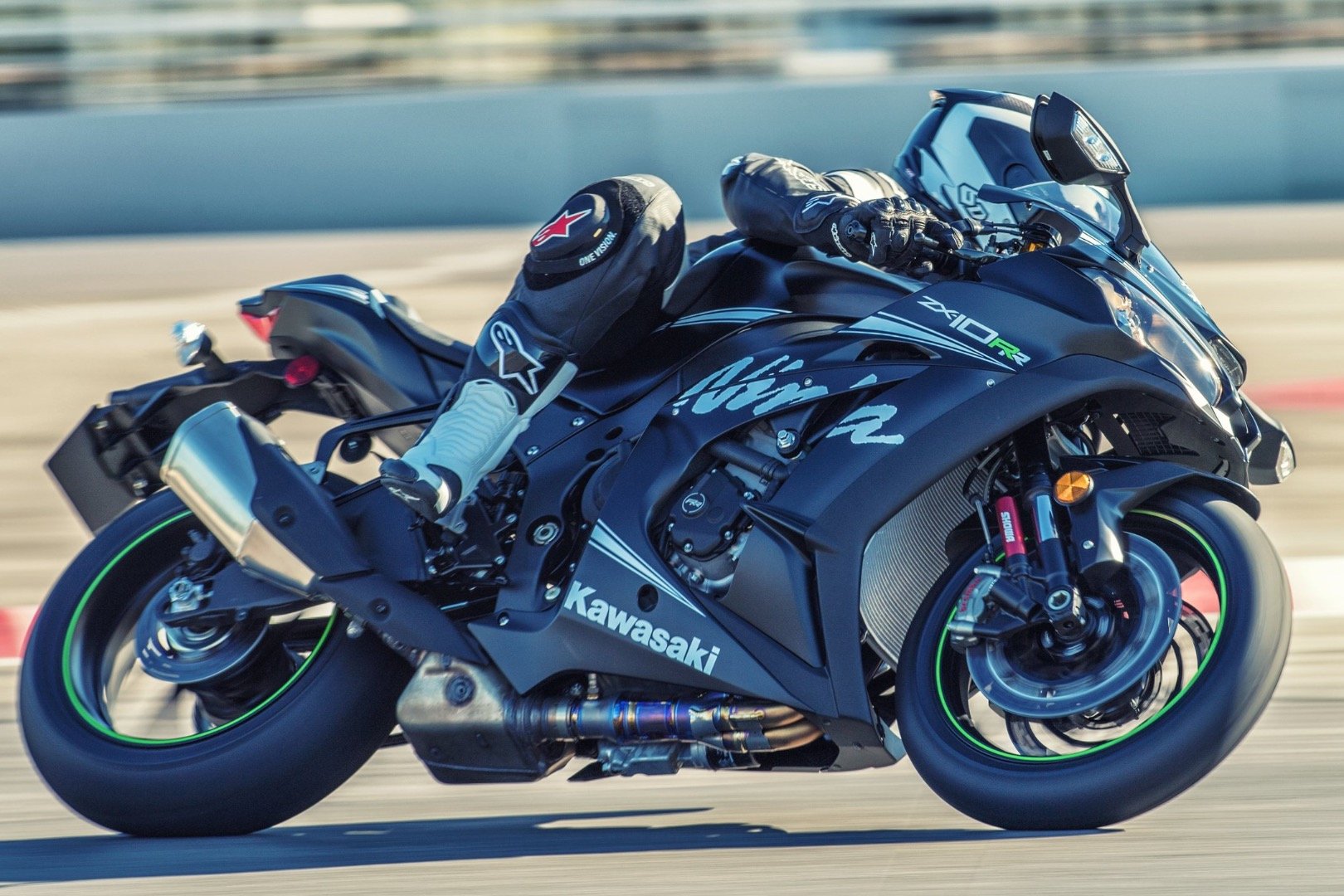 Both the bikes are now imported as Completely Knocked Down (CKD) units instead of the Completely Built Units (CBU) and will be assembled in the Indian plant of the brand located in Chakan, Pune. This has led to a massive price drop in the litre-class machines. Kawasaki has started taking bookings for both the models and will soon begin the deliveries of the made-in-India bikes. Kawasaki has also said that the prices are introductory and can be revised in August 2018, depending on their popularity.

Both the bikes are powered by an in-line 4-cylinder liquid-cooled engine. The 997cc four-stroke engine gets twin-overhead cams that drive four valves on each cylinder. On the ZX-10R, the engine produces a maximum of 197 Bhp and a peak torque of 113.5 Nm. The ZX-10RR gets RAM-air system that increases the power by 10 Bhp and it generates a maximum power of 207 Bhp. Both the bikes get 6-speed transmission.

The high-end ZX-10RR also gets Marchesini forged wheels and up/down quickshifter that makes it much more suitable for the tracks. The bike also gets front fork from Showa, which are similar to the the MotoGP bikes. The Ninja ZX-10R and ZX-10RR compete with the Yamaha YZF-R1 and the Suzuki GSX-R1000 in India.